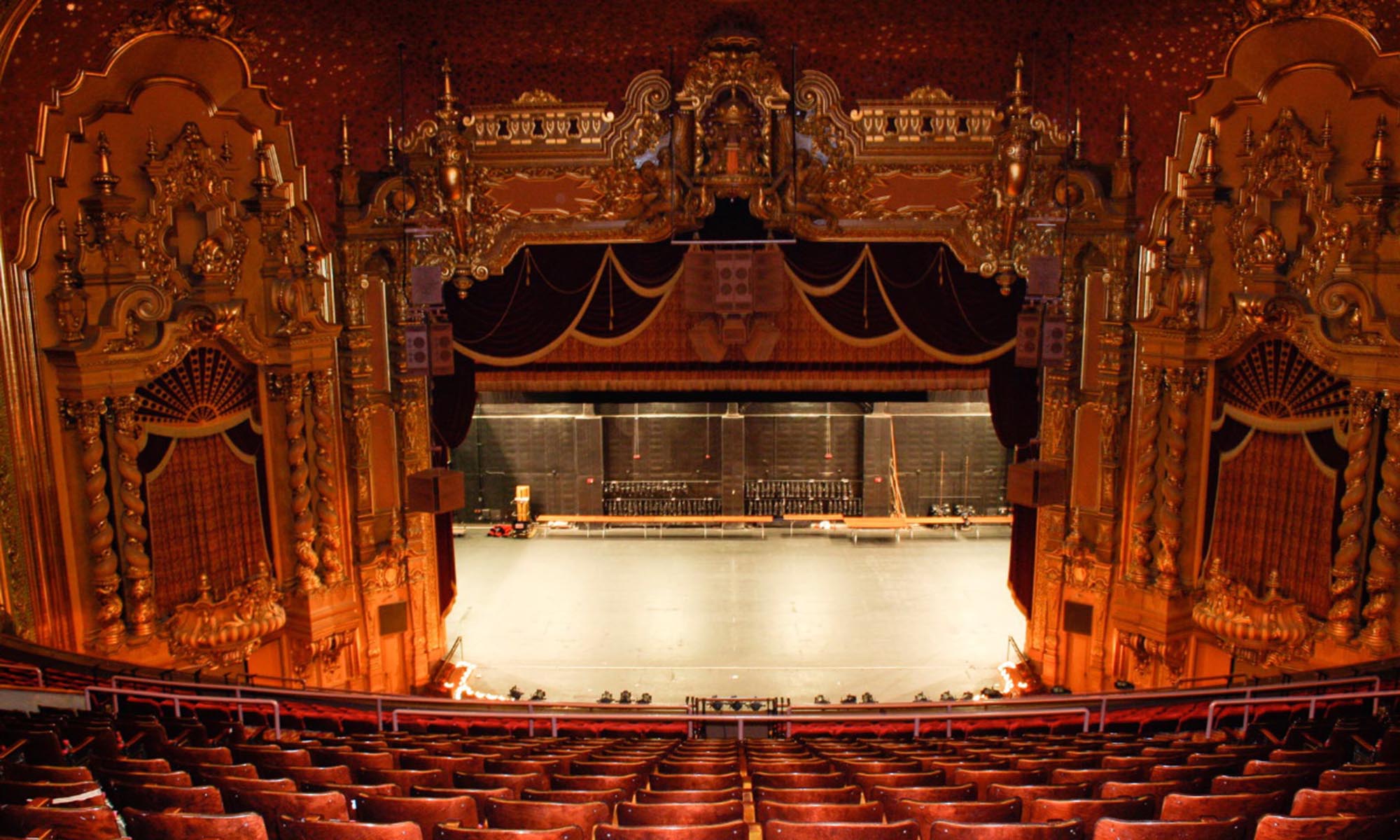 The stage is set!

Not long ago some neuroscientists realised something that anyone who’s ever done a high school play already knew. The stage isn’t lit up brighter when the curtain goes up, it’s just the house lights are turned down.

Basic car mechanics would tell you, turn on the AC and the engine has to compensate. But for years scientists thought when the brain focused on something, that somehow the brain ramped up attention to the things it was focused on while still running full throttle functions everywhere else.

Today scientists understand that when the brain focuses on one thing, all the other areas of the brain dim. I’m not trying to bash scientists. I love science and neuroscience. I’m just saying, sometimes people are so focused on an idea, because they’re trained in a certain area of expertise, they forget to turn up the houselights and look around.

I think this dimming effect is what’s going on with the impeachment process and people who comment on politics for a living. Just for moment, I’m going to turn off the AC and put the car in neutral so we can look under the hood. Or, if you prefer, I’m going to close the stage curtains, delay the drama, and turn up the house lights.

In case you forgot the branches.

First, there’s a lot of talk about 3 co-equal branches of government. That’s not true. The Founders wanted checks and balances. Equality? Not so much. How do we know this? The Senate has the ability to remove a sitting president. A president can not remove a senator. The Senate can override a presidential veto. A president cannot override the Senate. The House can create laws, but the Senate has to pass them. Even the Supreme Court cannot override the Senate. The Senate just makes another law, and the SOCTUS must consider it.

Everything revolves around power in the Senate. I’m not sure why this is but I think it has to do with the nature of the Senate. It’s 100 people. Two people from each state. That means whether you’re a big state, or small, rich state, or poor, mostly blue state, or red, in the Senate, all senators have equal amounts of power. If there’s any equality anywhere, it’s supposed to reside in the senate, with older, wiser, calmer heads. Please stop laughing.

Second, there’s the issue of party politics. I bring this up because people seem to forget that the RNC exists to keep Republicans in power, not the current president. As the POTUS’s base of white evangelical Christians and women erodes, who is the best person to shore that base up? Mike Pence. It may actually be in the GOP’s interest to flush the current POTUS. It’s about keeping the GOP power, not the POTUS.

As was the case with Nixon, bouncing Nixon got Republicans four more years, under Ford. If it comes down to it, Republicans might vote as a block to remove the current POTUS and replace him with Pence, just to keep control of the WH. If that seems the best way to keep the WH for another 4 years, they’ll do that. Voting as a block will lend weight to that decision and heads off repercussions.

Third, an alternative way to drop the current POTUS without the whole GOP cutting him dead is having a few purple-blue leaning Republican senators defect. You only need a few FOP senators to switch sides to repeal and replace the POTUS. And allowing those GOP senators holding on to marginal seats at home to vote that way ensures that a) they have a better chance of being re-elected by their home state (so the GOP keeps its senate majority and the WH), and b) it gives everyone else in the GOP political cover.

To be honest, there’s no down side for the GOP to flushing the WH clean and turning it over to Pence. In fact, there’s a lot of upside. After the craziness of Trump, Pence seems like a relief. You know Pence will continue the same policies, but without the drama, the twitter rages, and probably without getting caught out doing the stupid and illegal things we all know both he and the POTUS are doing now anyway.

I dunno. Do you really want one?

These same senators do this same routine every time — and then end up voting with the Republican bloc. Just review your notes on the Brett Kavanaugh hearings. There was a shamefully inadequate investigation, which these senators asked for, and then these senators voted on party lines. it amazes me that the liberal media gets so whipped up about their actions and actually thinks these senators are on the fence somehow or are going to do anything but what’s good for the GOP.

Actually it’s Bully, but that’s for another day.

Fifth, there is actually space for the POTUS to act. On Christmas Day I ran into a friend. She’s white, works hard for her money, and is not a racist. She supports Trump.  Her exact words were, “I don’t hate him.” Okay…. She went on to say, “The world’s doomed and both parties are filled with extremists.” Okay…..

When I asked her about her views of the POTUS, she said, “I think he’s a good person trying to change stuff, but he’s being forced to adopt bad policies.” I said, “The POTUS sets the agenda.” She said, “The people around him are all bad. They’re the problem. The entrenched GOP.” I didn’t bother to say, “He picked his cabinet and chose the party he represents.”

She saw the POTUS, the man in the most powerful office in the world, as a victim. And this is pretty typical actually with GOP white women. Most bullies, when caught out, play the victim card. This is what Brett Kavanaugh did. And GOP white women went, Oh, poor Brett. It’s shameful, but it works on the GOP white women, so it goes on happening.

Because this happens, there’s an opening for the POTUS. There is now one thing the POTUS could actually do to turn things around. He could say it was all the bad people around him. Fire a lot of WH staff, campaign staff, and cabinet members. Blame everything on them giving him bad guidance or leading him astray for their own malign purposes, and then ask people to give him another chance.

People are stupid. It could work. Of course people might then ask why Barr wasn’t going after these people, but that’s not really the POTUS’s problem. He’s always only for himself alone, so what happens to those people….as recent history shows with Manafort, Cohen and a host of others…. doesn’t matter. If he has to kill the GOP goose to keep the WH, he’ll do it. 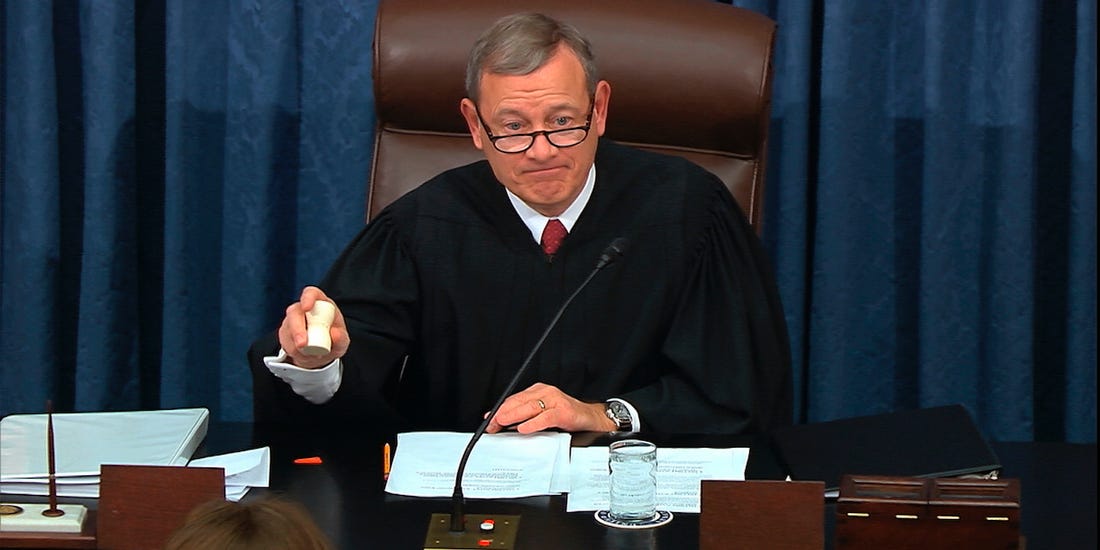 Order in the … Senate. His facial expression says it all. The SCOTUS has weighty matters to decide. This? This is just shameful. The POTUS should have resigned months ago and spared everyone the bother.

With all this in mind, I now return you to the theater of the US Senate. The house lights are going down, the curtains are opening, and our national drama is about be illuminated. Enjoy the show. 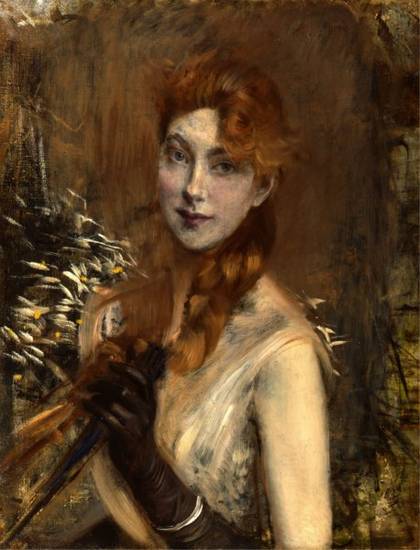