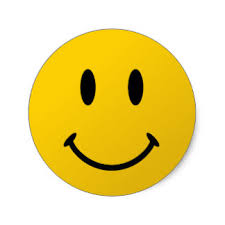 I’m taking a course through EdX.org on the Science of Happiness. It’s been quite good. But in a recent live Q&A with the instructors, someone posted a question I found rather surprising.

Several people wanted to know the same thing: how to remain happy when tragic events like Las Vegas, or devastating events like hurricanes, happen.

I found myself thinking about why someone would ask that kind of question. After all, hurricanes are a natural event that happens every year. And they happen in the same place every year. The US has mass shootings repeatedly every year. It’s a chronic condition.

Why would someone assume such things wouldn’t happen? Or that they shouldn’t feel unhappy about them when they do?

Tragic events happen. These events mentioned are 100% foreseeable and to some extent even avoidable or at least could be drastically mitigated if the right laws and building codes, etc were in place.

Maybe the people asking the question aren’t unhappy in the face of tragedy. Maybe they’re really unhappy with the state and federal lawmakers who don’t want to do anything to help avoid or mitigate tragedy? 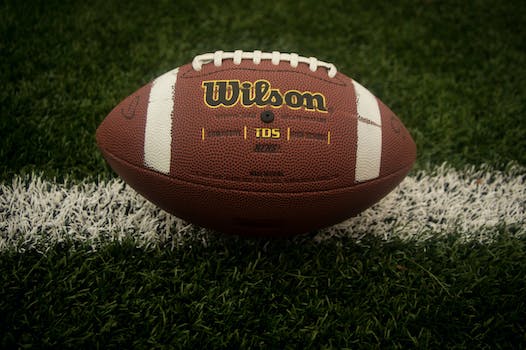 It’s hard to know. It’s like the football kneeling v standing thing. For me, kneeling and standing are both forms of deep respect. So I don’t have a problem with either. What I don’t understand is why we play the national anthem before sporting events.

These events aren’t patriotic rallies. It’s not the Olympics. It’s not a grade school trying to instill patriotism. These are huge billion dollar corporations paying mostly people of color to toss a ball around while most white people watch.

What is the point of playing the national anthem at sports events? I totally don’t get that. To me the answer is simple. Remove the playing of the anthem and instead play a team song. De-politicize events that aren’t political to being with. 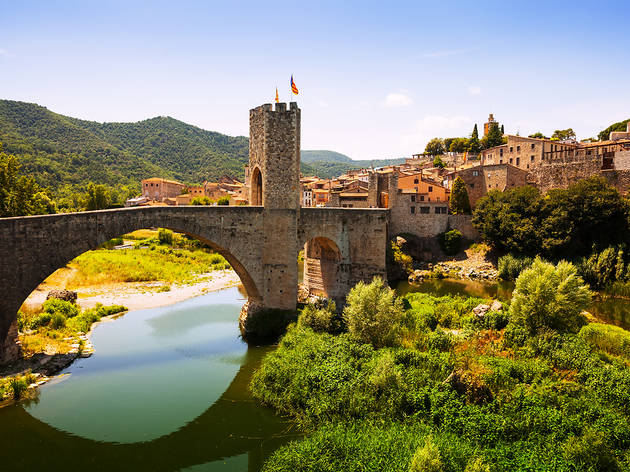 It’s like the Kurdish, Catalonia referendums for independence. Those are political situations. But I don’t understand the level of worked up ness over them. They want self-rule. Nothing wrong with that. They live there. It’s their land. They have a distinct culture and language. Why not?

Just let them go and just continue to build close trade, legal, and cultural partnerships with them. In the long-run, it’s the smart move. There’s no point in investing time and money into a civil war. It’s just a lose-lose situation.

This is my feeling on N Korea and Iran. I don’t care if they have nuclear weapons. It’s their country. They can do what the want. If the US didn’t want other countries to have nuclear weapons it should have long ago been a leader in the world and removed such weapons 100% from US arsenals. They’re useless anyway. And who needs 5000 nuclear weapons when 1 will destroy the planet?

But the US didn’t have the balls to say no to nukes, so … here we are.

Maybe if the US had exhibited better diplomacy over the years things wouldn’t now be so nuts. Because let’s be honest, there’s always nuts in the world. There’s always bad actors. Sometimes those nuts and bad actors are other countries, sometimes they’re your own.

But countries shouldn’t be doing all the can to make another country more nuts. And they can disengage from bad actors. Honestly, I question the underlying assumptions people in the US government, and governments in general, seem to be carrying around these days. But governments are reflections of people, so ….

American have some thinking to do.