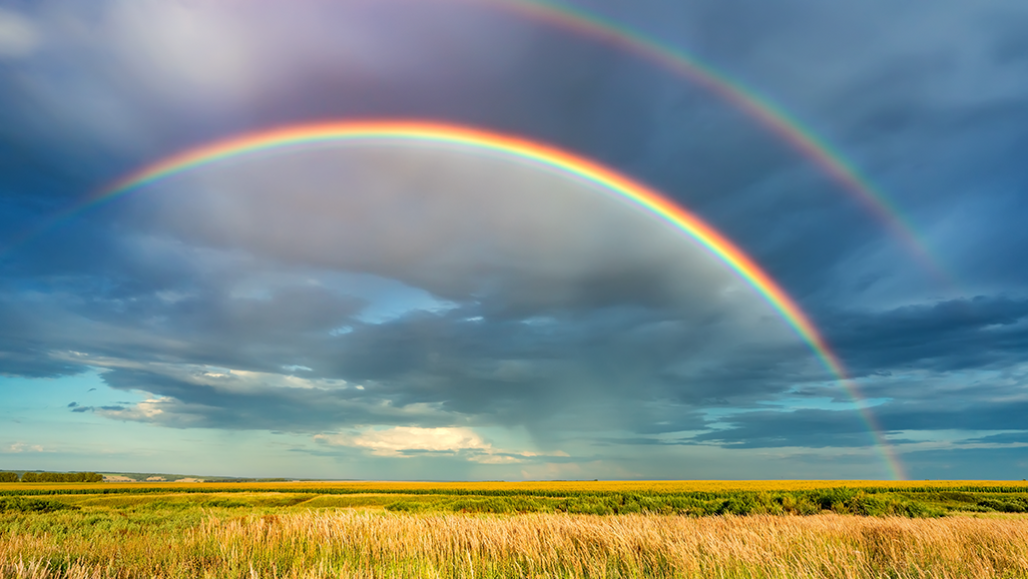 Below is a simple color-coded bar chart I made of the newspaper’s Covid data, printed on Memorial Day. It charts reported deaths and cases per 100k population in a state. The information I used to make this came from the LA Times. They have great, free, covid coverage. They update their data every day as states update their information, but the info isn’t sortable so it can be hard to see trends.

I created this to see if states with similar rates of reported deaths, would have similar rates of reported cases. When I finished, I realised at how out of range the cases color bar is compared to the deaths color bar (they should match on the whole). It’s made me question the accuracy of certain states reporting of deaths or cases. You can decide for yourself what you think.

I’ve seen variable death rates reported across nations in Europe. Different nations can be in different phases. But variation between nations that fare really well and ones that fare poorly is not as wide as what I see here between the states.

Colorado, Mississsippi and Indiana are block. These are 3 different states, in different parts of the country, with entirely different socioeconomic make ups. The 3 states responded differently, took slightly different approaches. But the virus is the same everywhere. They report similar cases and deaths per 100k. It’s what you’d expect to see.

How do I explain South Dakota reporting 527.9/100K cases and only 5.8/100k deaths? Why aren’t they reporting 30/100k deaths? That’s what you’d expect given their case rate. That’s what other states with similar levels of infection are reporting.

It seems as though some states are under-reporting cases — high rate of deaths with low rate of cases. This may be attributable to states choosing not to test people or lacking test kits. Others seem to be under-reporting deaths — high rate of cases with low rate of deaths. This may be attributable to an inaccurate cause of death being put on death certificates.

I look at California and I see it’s green on the deaths bar and it’s with it’s green neighbors on the cases bar. It makes sense. I’m assuming this means reporting is fairly accurate. I don’t really know what’s going on in other states.

Maybe I’ll redo this experiment in a month to see what’s changed.

This is the rest of my day. What fun. Thanks, Mutti! I knew I missed something.