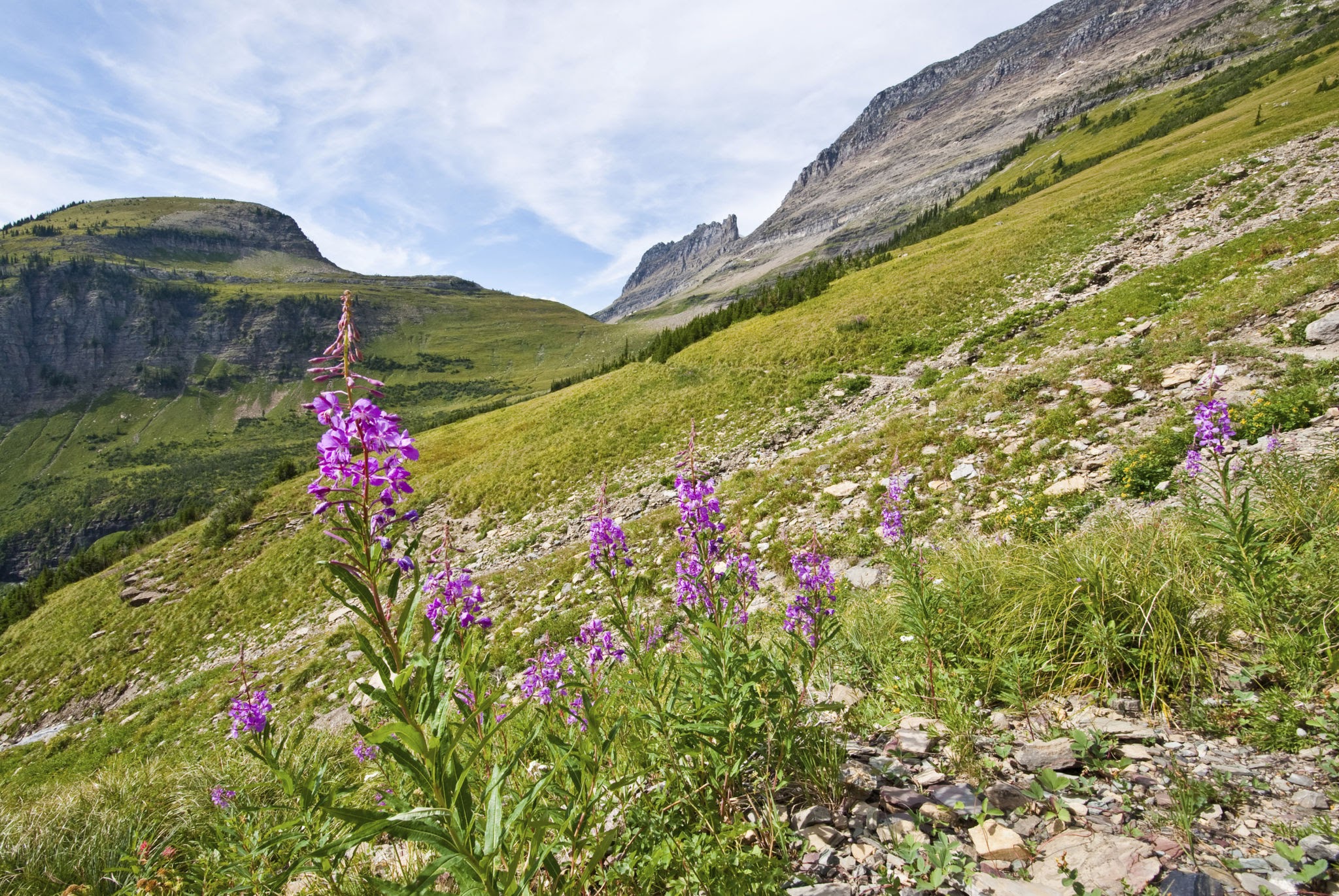 This is a watershed.

Passover is one of those holidays that’s always relevant, but more so this year. It’s the oldest and first (maybe only?) holiday devoted to the “stay home – stay safe” mode we’re all living in. And also, to following the authority prescribed rules or ending up with dead family members.

God told the Israelites to remember it, annually, forever. It was 3000+ years ago, they still do. And I’m grateful for that because I think of Passover a lot right now, because it was a watershed moment. It’s a “this was life before” and “this is life after” point in time.

Small wonder then, the Egyptians went to Pharaoh and said “This has gotta stop. Get these people and their god out of here.” And so, Pharaoh ordered all the the Hebrew slaves freed and the Egyptians pushed them out with gifts aplenty.

The Israelites also had a choice, walk out of everything they’d know and take up an entirely new life, on their own terms (which read the new laws they came up with, full of social justice and care for each other), or return to Egypt. They walked on, into the unknown, into the wilderness, into a life they couldn’t even imagine. 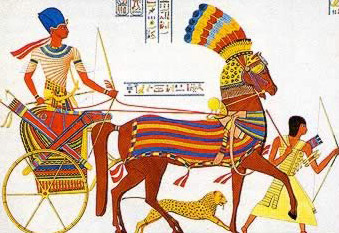 Yeah, that’s not over the top. A slave to do the actual hunting, and a pet cheetah.

I wonder what it was like, for all those poor freed slaves, standing on the banks, to see the Pharoh and his golden chariot, to see all the Egyptian army in its gleaming splendor and wealth, in it’s well fed power, in it’s pomp and pride, covered over in water. To hear the cries go slowly silent. To see all that armor become a weight that dragged them, horses and all, under the water. Till there was nothing left but silence.

Easter is also a watershed moment. (Please remember the “last supper” was actually a Seder, at Passover, led by Jesus, a Jew.) The Romans thought “We’ll just kill this one guy and be done with all this Judean rebellion” against the glorious empire. But as we all know, that didn’t quite happen.

The Roman empire crumbled. What remained was the Christians, living their lives for that one pesky Jew and following his philosophy of love, forgiveness and reconciliation. Time itself was changed in the Western world as a result.

For 2000 years in the West, time became BC, before Christ, and AD, Anno Domini, meaning, now it was the “year of our Lord” ascended to heaven and sitting at the right hand of the Father. And people walking in that faith kept pushing for the values of their founder. Not perfectly. But pushing forward, for all.

Your new life awaits, on the other side.

Right now, today, we are in this watershed moment. This Passover moment. This Easter moment. And I hear people say “I want to return to normal.” Do you?

Do you forget your underpaid teachers, nurses, cleaners, bus drivers…. Do you go on allowing corporations and pharaohs to make $1 million a minute and refuse to give SNAP benefits to a mother of 2 working 20 hrs a week on $7.25 an hour? Isn’t an hour of her life just as valuable as an hour of his? It’s life, it’s a hour of time you never get back. Do you want only some people to have health care, or homes of their own?

Do you want to go back to the shattered gods of Egypt, to continue to support the weak unfit Pharaohs and be their slaves? Or do you want to go out, into the unknown, and make something new, a world that reflects the best of who you are as a people?

Do you want to go back to being the dogs of Roman Empire? To bow and scrape and lick the sandals of ancient senators in frilly scarlet robes who cast you the occasional crumb? But don’t let you vote. Don’t let you live your own life without their perfumed foot on your neck?

Because that’s the question. 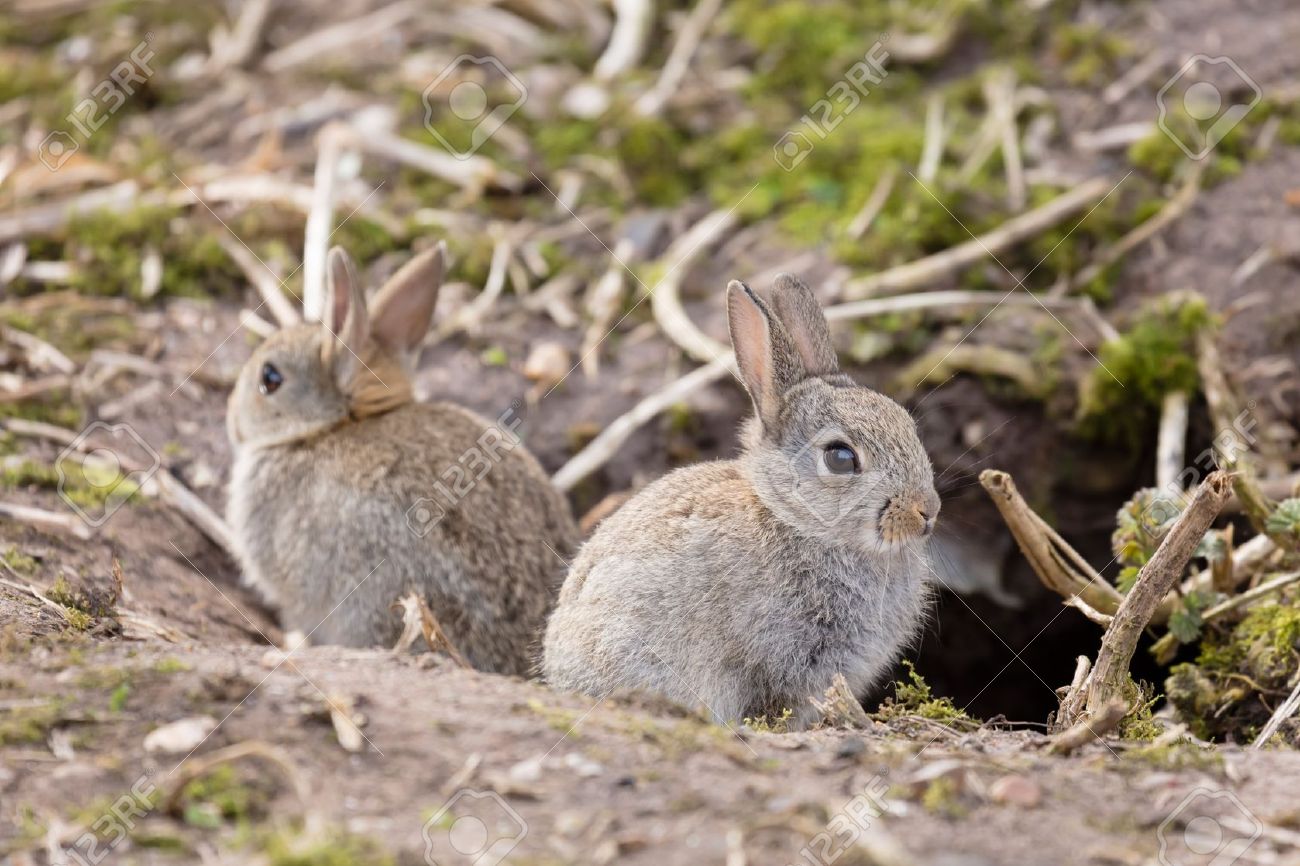 In the watershed moments of time, Passover, Easter, we really see the same thing. An old society, where the wealthy and powerful abuse everyone else for their own amusement and self-enrichment. And then the slaves. The essential people. Crying out for relief, for justice, for plain compassion, only to be ignored or laughed at.

When that watershed moment happens, and society starts to cleave apart, if you’re smart, you don’t go back to being slaves and accepting the life of crumbs others toss you  with a pat on the head and a “that’s your lot in life.” You don’t believe the “Well, we can’t right  now because….” Because now is all you’ve got and if it doesn’t change now, it never will.

In WWII, they asked people of color to fight for the US. “You’ll get your rights later.” After the war, “We’re trying to rebuild the economy.” After the economy was rebuild, “Well, we’re rich now and this is the social order and you shouldn’t upset that because of God.” Have you even met God? He does nothing but upset the unjust and evil social orders time and again.

Even after Israel became a nation, it finally got so bad God swept it away. (Read Jeremiah). He called the Babylonians in to decimate the place. His own beloved country. God doesn’t put up with social injustice, or economic injustice, or just plain legal injustice. You may think he doesn’t notice, but he does.

And then Babylon got some payback.

So, this week, think about these things as you sit in your home waiting for the Angel of Death to pass by. Do you really want things to go back to normal? Do you think that’s what God wants? The glory of Egypt, it’s unjust economy and it’s gods? Gone. The glory of Rome, it unjust society and it’s empire? Gone.

What has stood the test of time? What has led the way to modernity? What will keep the world going in the right direction? Devotion to social justice and love of others, animals, people, the earth and sky and seas we all share.

If you don’t take this watershed moment to step out into the unknown, to make a new and just society, a greener better world … Then what happened to Egypt and Rome will happen to you. Your society will be washed away. You’ll sink under the waters, into a silent grave. And you will deserve your fate.