I wish that primary season equally divided states in to blocks so candidates could retail all states. The OMB divides the US into 10 regions. I think 10 primary days based on the regions would help the process of picking candidates. 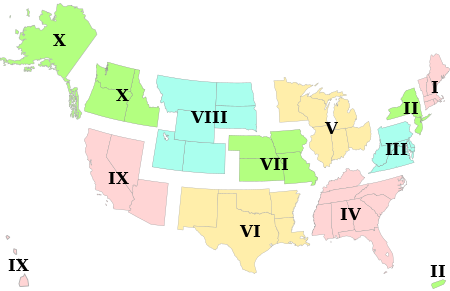 At this point, both parties are helicopter parties. Candidates fly in, say some sound bites to try and get some votes, and fly away. But what real work was done on the ground? Nothing.

People ask what’s relevant about early states. It’s that real people meet real people candidates and go “Oh, that’s not who I thought they were.” That’s why Bloomberg avoided those states, and why Biden has done so badly. The reality of who people are in the flesh matters. 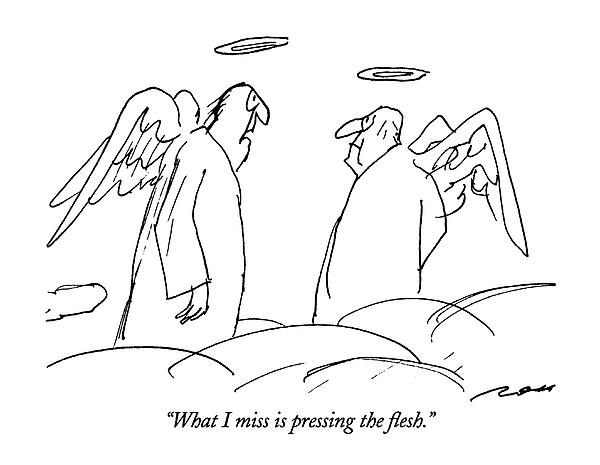 I get so sick of people talking about electability, as if a presidential candidate was a pair of shoes that have to be made attractive to a mass of consumers. But let’s run with that metaphor and why it’s such a bad idea. When you walk into a shoe place, you already know what kind of shoes you’re looking for. No one walks in thinking, I just want to look at shoes. You walk in thinking, I need work boots, or sandals for the beach, or heels for that night out. You walk in thinking about what you need them for. Looking for one that fits juuuuust right.

Candidates are the same as shoes. Most people know what they’re looking for. They know what they need from the shoes, they’re just looking for the right fit and style. But the need is the reason for the shoe. Parties are formed on the basis of ideas. Do they work? Do they not work?

Parties have to work at ground level with people, reaching out at the community level. Showing the ideas work on the micro, so that people can believe they will work on the macro. It’s called laying a foundation of belief. If you don’t think the shoe can do the job you need it to do, why look at it. So, that in mind, let’s talk candidates and the recent debate.

Steyer. Nice guy. He’s obeyed all the rules. He’s been in it to win it since the beginning. I really like him. Seems like a good guy. I appreciate his passion on the climate change issue. He’s got no other issues. He’s not going anywhere. Drop out, support another campaign.

Biden. Biden is a great guy, I think he’s past his sell by date. If you want to go retro, maybe he’s your choice. But I think part of the problem with both parties, is they want to live in the past. They’re using the word moderate or conservative in place of the word fantasist. 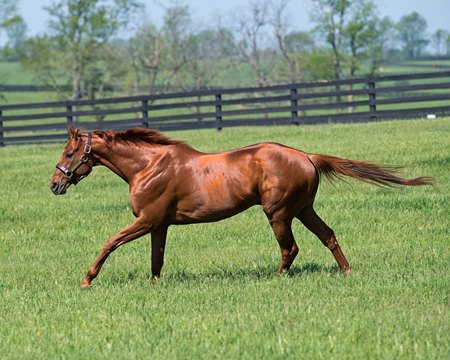 They’re avoiding the now, and the future. They are trying to engage people, not in visions of how to engineer good government for the great good of all American, but in maladaptive fantasies. The problem with fantasies is that they don’t solve anything. You have to be awake to the reality and willing to do the work to make now and the future better.

Warren. The most recent debate made me realise how much she’s out of touch. People on the Progressive Left are saying she did well in the debate and tore Bloomberg apart. But I’m not sure they were actually paying attention.

She asked Bloomberg about NDAs he’d made with women he’d made sexist remarks to or about and then asked how someone like that was electable. OMG! The reason Bloomberg didn’t reply was because just such a person was elected and is sitting in the white house now. He gets it. Warren didn’t.

This total blindness to reality on Warren’s part has made me see how unfit for office Warren actually is.

Bloomberg. We have in Bloomberg an old, white, rich, Republican male, New Yorker who’s actions with women are really shameful. In other words, he is Donald Trump. Do we really need to elect the same person, again? 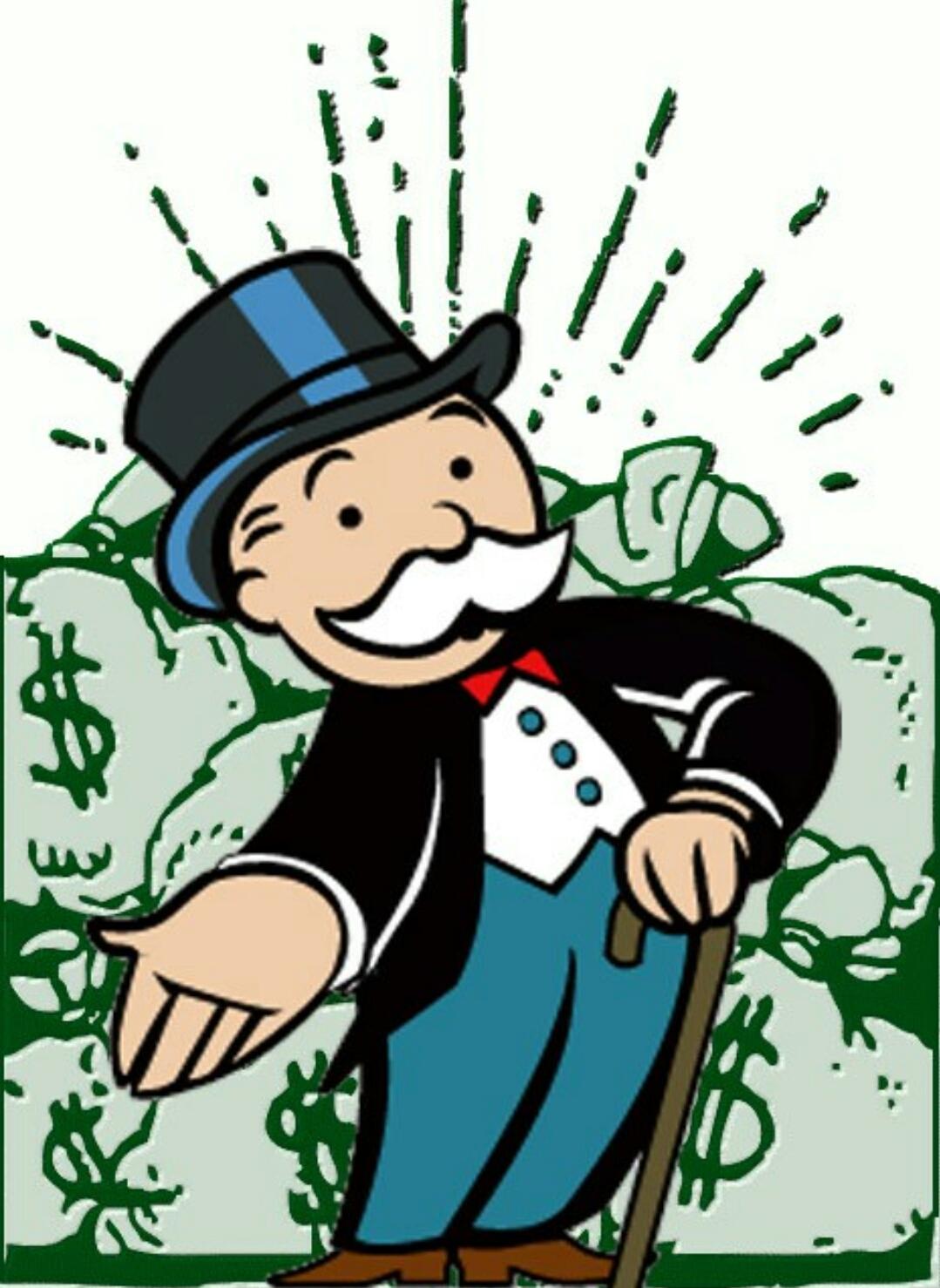 Bloomberg is a Republican.  He became an Independent in 2001. And in 2018, I guess when he decided to run, he became a Democrat. Let’s be clear, he’s not a Democrat. He’s still a Republican. How do I know? He’s made it a point to use his wealth to avoid all the rules and hard work and retail politics that got the other candidates where they are.

I wouldn’t vote for him. What would be the point? He’s Donald Trump.

Bernie. I like Bernie, but he’s not a Democrat either. He’s a registered Independent, that’s a socialist, who in Congress caucuses with the Democrats. I don’t have a problem with socialists. I’d vote for a socialist. But I don’t think he should be running for office as a Democrat.

Do I think he’ll be the nominee? Not really. He doesn’t do well with people of color which are the back bone of the Democratic party. His message is M4A. And frankly, while I think that’s a wonderful idea,  M4A will cause a lot of people to lose their jobs. And he doesn’t talk about that. 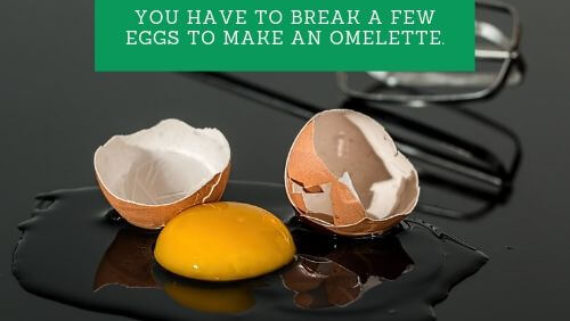 What if YOUR job is the egg?

He talks about billions in savings by eliminating redundancy. I’m sure that could be true. But by the same token, goodbye to the health insurance agents, brokers, call center and claim workers. According to the U.S. Department of Labor the number of life and health insurers in 2018 was 870,600 workers.

Buttigeig. He’s a liberal Trump. Whatever you want to hear, he’ll tell you. He’s a hit with old white moderate voters. But he ran for the DNC chair in 2017 as a young hip progressive and said the moderates needed to get out the way. You may think you know Pete, but … you don’t know Pete. It’s easy to spot the bad one, if  you look.

I wouldn’t vote for him if he got the nomination. It’d just be trading one bad apple for another.

Klobuchar. I still think she’s the best moderate candidate. She has the best chance of reaching the block you need to win, white men without college educations. They vote. The Democratic party ignores them. She doesn’t. She’s from blue-collar pro-union territory. She gets it.

The problem I have with her messaging is that she keeps saying she can unite the country. She thinks there’s a possibility of a non-zero sum game.

I wonder if she understands that people don’t want to be united. They say they do, but they don’t mean it.

It’s very extreme, and utterly ridiculous. But it’s real. It’s reality. You have two sides that both want to be right. At any cost. So, you can’t unite the country, because it doesn’t want to be united. And pitching yourself as the uniter is not a good idea.  You need to be a fighter, not a uniter.

The GOP has already proved it only wants to be obstructionist in or out of power. It’s playing a zero sum game. You can’t reach consensus without the other side consenting. So, if one side sees the game as zero sum, there is no game. It’s a war. Because the only way one side will achieve total victory in a zero sum game, is if the other side is obliterated from the game.

You may find this analysis a bit bleak. It’s not meant to be. It’s simply to say, face the reality. Figure out what kind of game you want the nation to play.  The founders believed in compromise and consensus. Ask yourself what kind of shoes you’re really looking for. A flash pair you can wear once, or something that will take you everywhere that’s going to be there for you every day, with arch support. And if you want to change the world, get out in it, listen to people when they talk, build bridges by pressing some actual flesh (in an always respectful, appropriate way).