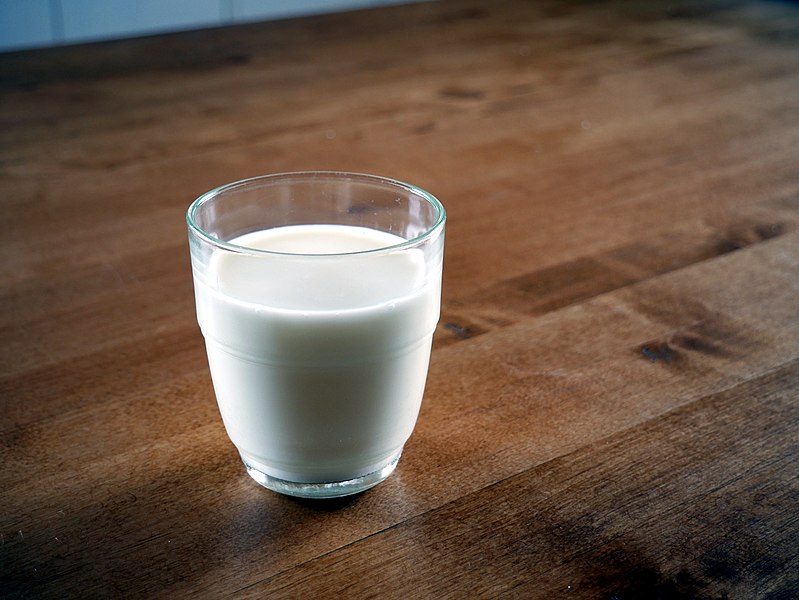 Hopefully you’d understand the milk was tainted. You’d throw it out and anything it touched.

The same holds true for elections. If it’s tainted, you throw it out. You also throw out everything it got into. This is how you get back to safe clean govt. Everyone agrees Russia tampered with the elections to help Trump, so why is no one talking about the remedy?

In a case of assassination, the rule of succession would apply, in a case like this, it doesn’t. Everyone associated with the administration is tainted. It’s sad, but it’s true and we have to deal with it.

Today according to an unnamed administration source, Mike Pence is claiming he knew nothing about Mike Flynn or Russia.  But Pence was head of the transition, and more than that, a huge percentage of transition people were picked by Pence, who were GOP loyalists from his state, who worked at his state capitol, and who he knew personally. It’s simply ridiculous that anyone, but especially Pence, was insulated from the truth.

This WH “source” is probably Marc Short, Pence’s right-hand man, trying to make sure Pence doesn’t get swept out of office as a result of the scandal. In case you were unaware, Short is deeply connected to the Koch Brothers.

Marc is best known for his tenure as president of the Koch Brother’s Freedom Partners Chamber of Commerce, the political fund organized by the Koch Brothers to advance their far-right, pro-corporate, anti-environmental agenda.

Time Magazine recently said the scandal of this administration has caused people to loose faith in our democracy. That’s utter nonsense. If anything, people understand now more than ever, how precious democracy is, and they’re going to do everything in their power to restore it and preserve it in our nation.

This scandal has shown that we need new laws and new methods to protect the modern democracy. We know now we need to end citizens united (I blame the Dems for not taking care of that), require tax returns and as well as legal, govt, or military experience from our presidential candidates, paper ballots, legal sanctions against fake news, etc, etc.

Democracies are not stagnant. They grow with the times. We just have to modernize how we protect it from threats, foreign and domestic. Americans love their democracy. Nothing’s changed about that. If anything, we love it more now and more people than ever are willing to fight for it.

It’s only in times of crisis you find out what your made of. That goes for countries too. No one likes crime and scandal at the highest echelons of power, but when it happens in America, we step up. A special counsel is all well end good, but that won’t stop the press or the people from continuing the investigation.

I hope that those involved in this mess, especially the younger people in administration, start to realize, they will spend a long time in prison if they don’t get out ahead of this and turn state’s evidence.

They might want to talk to Prison Fellowship or read Chuck Colson‘s Born Again. They also might want to spend more time hugging their family members, because there’s no touching in a federal prison. And they had better pray they don’t end up in one of Trump’s for-profit federal prisons.